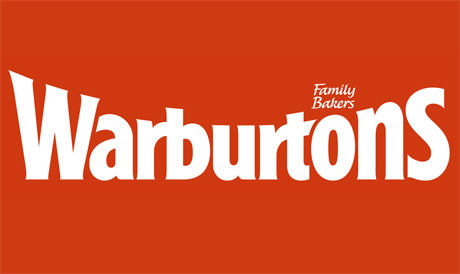 Warburtons Ltd has been fined after a worker was injured when his arm got trapped against a running conveyor belt.

Nottingham Crown Court heard how on 4 August 2015 the agency worker was cleaning parts of the bread line when his arm got trapped leaving him with friction burns which required skin grafts.

An investigation by the Health and Safety Executive (HSE) found CCTV footage showing the worker cleaning parts of the line; as he reached into the line he became trapped between two conveyors and part of the machine had to be dismantled to release him.

HSE inspectors found the machine could have been fitted with localised guarding to prevent access between the conveyors.

Warburtons Ltd of Mushroom Farm Eastwood, Nottingham, pleaded guilty to breaching Regulation 11 of the Provision and Use of Work Equipment Regulations 1998. The company has been fined £1.9 million and ordered to pay full costs of £21,459.71.

Speaking after the case HSE inspector Edward Walker said: “Warburtons failed to guard the machine sufficiently to prevent access to the running conveyors, which in this case could have prevented the injuries.

“Employers should ensure that all equipment used by agency and their own workers alike are sufficiently guarded and take appropriate measures if any deficiencies are found.”