A round up of some recent HSE prosecutions and enforcement action in the construction sector and links to relevant advice.

CITB is reviewing the Health, safety and environment (HS&E) test to ensure that it continues to contribute towards a qualified workforce with the right knowledge, skills and training.

From January 2018 the test will include two new question styles:

All digital revision materials have been updated (DVD’s, downloads and apps) and can be purchased at shop.citb.co.uk.  The hard copy revision materials will not be updated, but can still be used to revise for the test as the question content has not been changed.

For further details of the changes, and to try the new question styles go to citb.co.uk/hsetestdev. 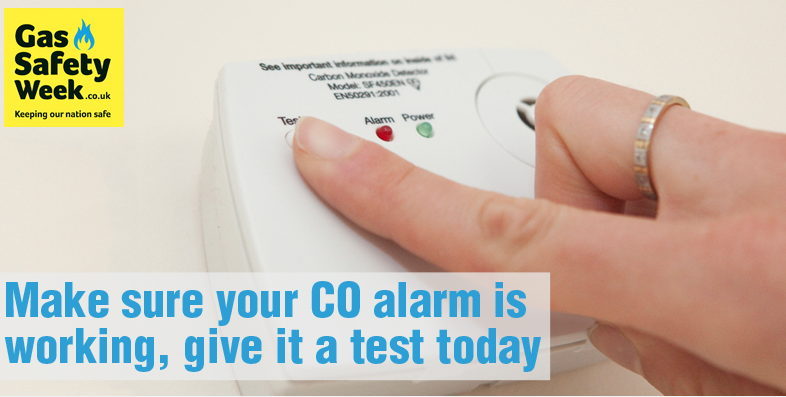 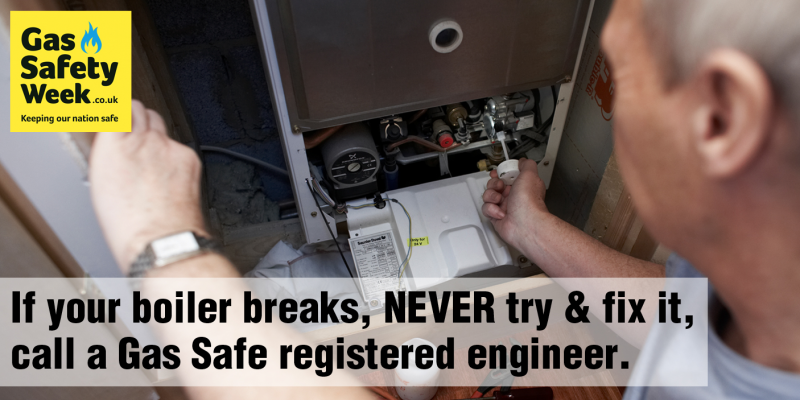